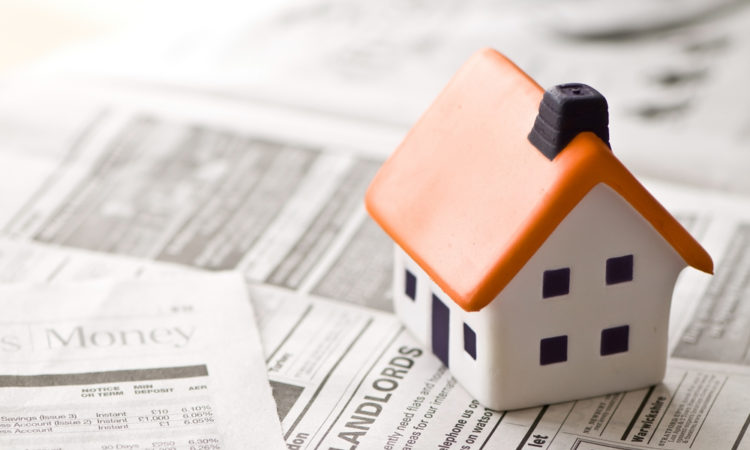 Is there a particular character type? I was mulling this over recently based on the many people I have met who are successful in this business, including those who have come to me seeking starting-up advice and also guidance to see whether they are doing the “landlord thing” right.

Interestingly, many people who have just one or two let properties often do not define themselves as landlords, even though that is a part of what they do in life (along with their day job, of course). But I would say that once you have two let properties, then you can and should define yourself as a landlord, even if the actual job of finding and managing tenants has been delegated in full to a letting agent. After all, you will still need to take decisions about refurbishments, filing accounts and admin and you should be occasionally checking that the letting agent is still doing a good job for you – and is value for money.

So, what is the landlord character?

Well, firstly, they are usually people who have never been happy just being wage slaves and ticking along in a job waiting for their pension. They value the independence that investing in property gives them, the alternative source of income that the boss at the day job need not know about.

They tend to be people who have always looked after their money – carefully investing it in good investments that produce a good return. And that often means other things than property too. Many have large ISA portfolios, often in shares, rather than cash assets, though many hold bank and governments bonds too.

They tend to be highly organized people, who work methodically through things and they also have a high level of attention to detail and are not bad at record keeping.

Being likeable and good with people also counts too. They tend to be as good with tenants as they are with suppliers and tradespeople. And they understand the value of clarity in communication as well as working with other people who can bring in skills they don’t have. They are rarely loners.

Their “BS” detector is always good. They are good at figuring out who will make good tenants. But they always back their intuition up with thorough checks too. They don’t take risks.

The good landlords read up on their subject – understanding all the many rules and regulations that now govern the landlord’s life. Always on the look out to minimise costs and get a good deal, they always carefully research what are the best deals on mortgages and on supplies, whether that is larger ticket items like a new kitchen or smaller purchases.

And finally, they just love property. They love the idea of their own nice home and they enjoy giving a good home to paying and deserving tenants too, who they see primarily as their customers, who have a choice whether to take or leave the product they offer.

What is peer-to-peer lending?

My landlord obligations: what are they?

Should I Furnish My Let Property?

bdpash13th September 2018
If you are in the business of providing serviced accommodation or are in the holiday let business, obviously, you fully...

Important Aspects of Property Law You Should Know!

admin24th March 2018
Over the years, the enhanced enforcement of existing Property Laws with regards to rental property, means that a tenants rights appear to... 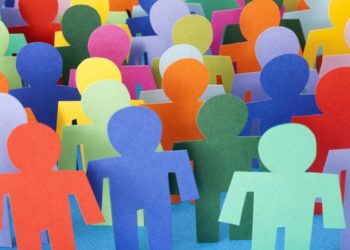 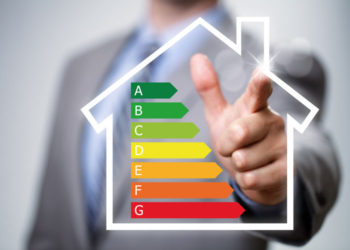 admin19th March 2018
The Energy Efficiency (Private Rented Property) (England and Wales) Regulations 2015 mean that from 01 April 2018 there will be...

Fill out your details here to join our subscriber base!
[mc4wp_form id="910"]

Configuration error or no pictures...

6 Tips for Maintaining a Good Relationship With Your Tenant.

Top Tips To Protect Your Property This Christmas